Mortgage credit availability increased in November according to the Mortgage Credit Availability Index (MCAI), a report from the Mortgage Bankers Association (MBA) that analyzes data from ICE Mortgage Technology.

The MCAI rose by 1.4 percent to 103.4 in November. A decline in the MCAI indicates that lending standards are tightening, while increases in the index are indicative of loosening credit. The index was benchmarked to 100 in March 2012. The Conventional MCAI increased 2.8 percent, while the Government MCAI remained unchanged. Of the component indices of the Conventional MCAI, the Jumbo MCAI increased by 3.9 percent, and the Conforming MCAI rose by 1.0 percent. 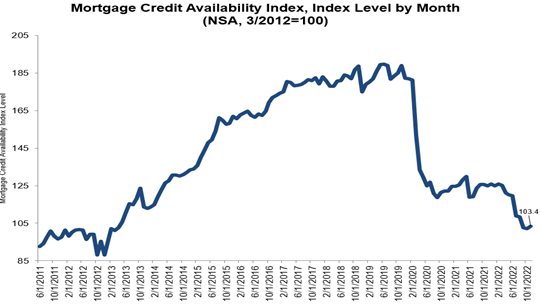 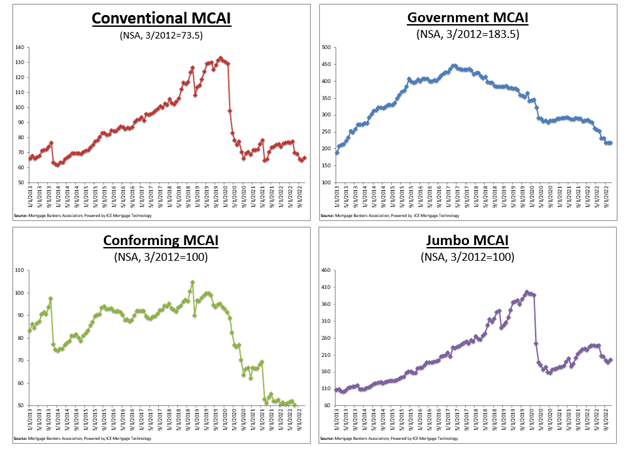 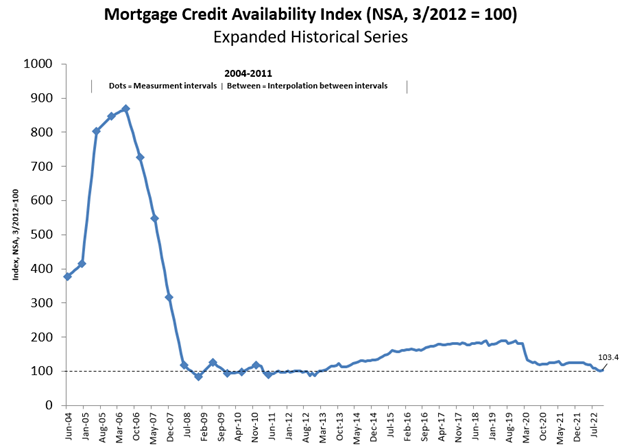