Home / News and Research / All Research and Economics / Commercial/Multifamily Research

From the CREF Market Intelligence Blog

More from the Blog

Explore offerings and opportunities from MBA Commercial/Multifamily Research below, or use the MBA Research Search to find exactly what you need.

Participate in an MBA Survey

Your participation helps the industry succeed. Learn how you and your company can be a part of the big picture by participating in one or more of the many surveys conducted by MBA. Learn more. 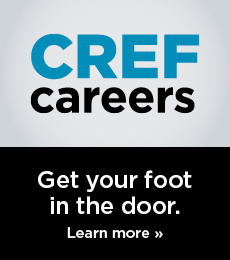